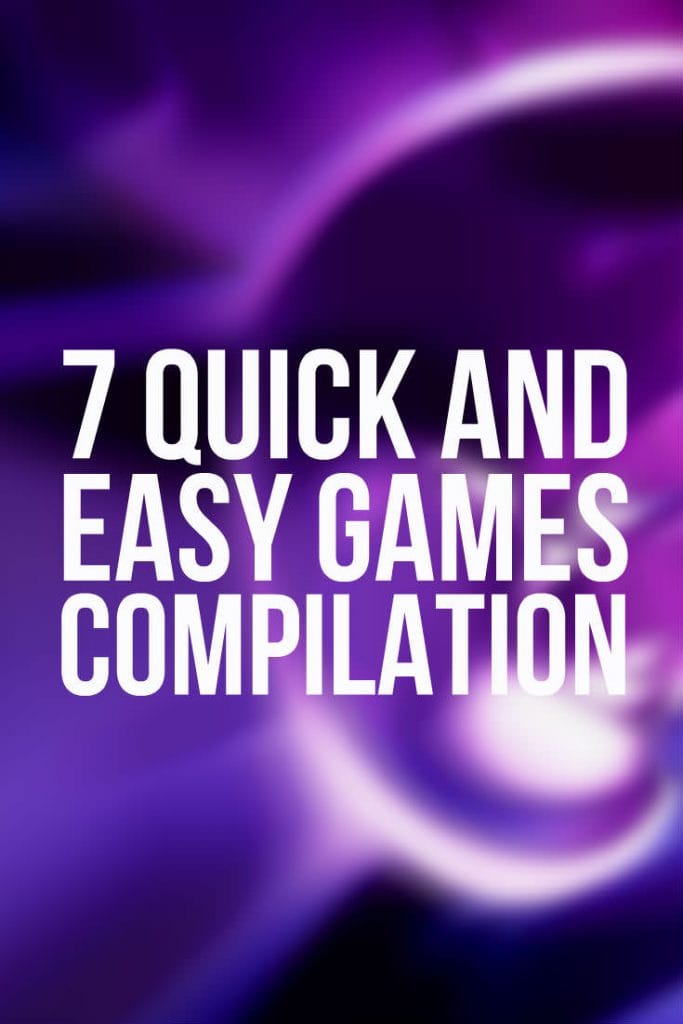 All in Grandma’s Attic

In this quick and easy game, the first player will say something that starts with “A” that they found in their grandmother’s attic.

The player who goes next will repeat the first person’s phrase and name a different thing that starts with B.  This will continue until the letter Z.

This game requires groups of 5 people who have paper and a pencil.  A word will be shouted out that has 4 letters or more.

In this game, the teams stand in a circle with their heads down.  After the mediator counts to 3, everyone will look up and pick only one person to stare at.

If they pick the same person, they will shout and jump out of the circle.  This will happen until there are only 3 more people left.

Fish out of Water

In this game, everyone will act like a dead fish and act as “lifeless” as possible.   Anyone who moves or giggles is “out.”

In this game, one person is chosen to be “it”, and they will sit with their eyes closed.  While the rest of the group goes to stand in separate parts of the room, the person who is it will call out one part of the room to sit.

If those who were called in that section of the room don’t sit down, they are then “out”.   This will keep going until only 6 people are left and then the last person standing in a corner becomes “it”.

Here, everyone will sit in a circle.  One person will shout “one frog”, the next one will say “2 eyes”, the third will say “4 legs”, and then the fourth person says “plop”.  The game starts over with 2 frogs, and all of the parts are now doubled or tripled as the game goes on.

The participants have to give clues to the person in the guessing chair to guess the answer.

This game begins by telling the group that a minute will be timed on a watch.  The participants will raise their hands when they think the minute was up.  The person who raised their hand the closest to the time is the winner.

Special thanks to SEP Rockies for making these quick and easy games possible. 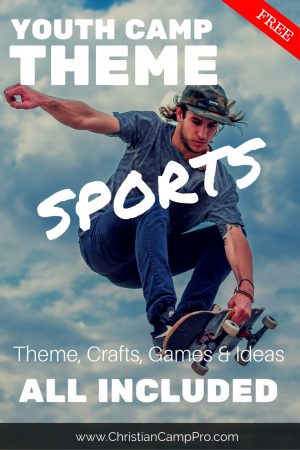 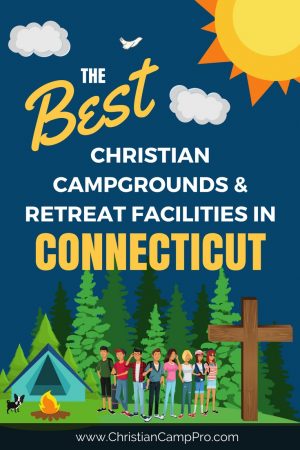