Are you looking for fun balloon games for your next event?  Balloons games are great for 2 reasons:

This makes for balloons the perfect choice for any sized events as well as retreats on a shoestring budget.

Listed below are our favorite balloon games that you should try out at your next youth camp or even adult retreat.

Water Balloon Fight: Everyone loves a good team vs team game, and there is nothing like have your comrades by your side while you battle it out trying to soak the other team with water balloons!  This is a tried and true game that everyone loves, but did you know that filling up those pesky water balloons doesn’t have to be so hard?

Balloon Cup Shooters: If you’re looking for a cheap way to build a shooter then using balloons, cups, and a few ping pong balls will do the trick!  Simply pull out your enter MacGyver with this balloon craft and you have yourself a fun nerf gun alternative.

Balloon Hockey: Disney Family came up with this goofy hockey game involving balloons, pool noodles, and laundry baskets.  Kids will love this wacky hockey-style game.  This balloon game is hilarious to watch as an adult since balloons will be traveling in every direction.  Best of all it’s on the safer side since it’s incredibly hard to get hurt with a pool noodle.

Balloon Rocket Racing: Did you know with yarn, a straw, and a balloon you can build your very own balloon rocket racer? Have multiple strands going for some friendly competition!  This balloon game is both a game and a craft.

Ballon Car Racers: On the same note as rockets above you can strap a balloon to a Hot Wheels car with a straw and do some drag racing.

Balloon Tennis: Tennis is hard. Balloon Tennis is AWESOME and EASY. With a brief balloon crafting time using popsicle sticks and paper plates, you just built your very own balloon tennis racket. Build a couple more and you have yourself a team. Start a tennis bracket, and see who is the best balloon tennis champion of all time!

Dartless Balloon Game (singing edition): Throwing sharp objects at balloons can be dangerous and probably against your church’s insurance policy. No worries! This dartless balloon game is a perfect alternative where you throw a beanbag instead. It’s just as fun too.

Balloon Dart Painting: This combines two of my favorite things. Popping balloons and abstract art. Create a popping the balloon game and create amazing art at the same time! See what amazing pictures you will create.

Balloon Stomp: All you need to do is tie a balloon or two around each player’s feet with string. Once everyone is ready, everyone tries to stomp the balloons from other players. The last person with a balloon wins! Personally, I like longer strings so the balloon floats a few feet away from their foot. This avoids stomping on feet and ankles.

Balloon in the spoon race: Who can run their wooden spoon holding a water balloon to the finish line first? This balloon game can be played with water balloons, small sand-filled balloons or just air to make it even slower paced.

Ballon Ring Toss: Everyone loves the ring toss game at the carnival. Why not take it to the next level? Use helium balloons with scores on them attached to the weighted object via string. Then thrown hula hoops as rings. Whoever has the highest score, wins.

Water Balloon Piñata: Think of a regular piñata, but with water balloons. Genius! Personally, I think this is best played as a balloon game with blindfolds.

Human Balloon Stuff: A Christmas variation is called Fat Santa, but really this game is fun to play no matter what time of the year it is. All you need are the largest sweatsuits you can find and a bunch of balloons. Start stuffing the player to see how big you can get. It gets hilarious fast!

Balloon Antlers: Also, called Reindeer antlers at Christmas time. With pantyhose and balloons, you can make some wacky antlers in this wild balloon game.

Balloon Waddle: Think of the three-legged race, but with a balloon suspended between you and your teammate’s hips. Who will be the fastest?

Glow in the Dark Balloon Games: Pretty much all of the games can be adapted to a nighttime glow in the dark version too with these awesome glowing balloons.

Balloon Ninja: Grab a bunch of red balloons and draw ninja faces on them. Use nerf guns to shoot all the ninjas in a certain amount of time. Whoever can shoot the most, wins!

Balloon Tower: Looking for a good balloon themed team building activity? This game encourages working together while building the highest balloon tower. It’s a great way to get adults and youth working together to achieve a common goal.

Water Balloon Pick-Up Sticks: Okay, maybe you’re looking to go all out and build the wildest balloon game ever! If you’re that person, this game is for you! It takes a little prep work to build, but in the end, it will draw a big crowd of people wanting to play.

Balloon Basket Ball: You thought regular basketball was fun. Just wait until you try it with a balloon. This is great because it can be played indoors or outdoors and all you need is a balloon and a large trashcan. Fun for all ages.

Here is a convenient list of all items discussed in this balloon games article: 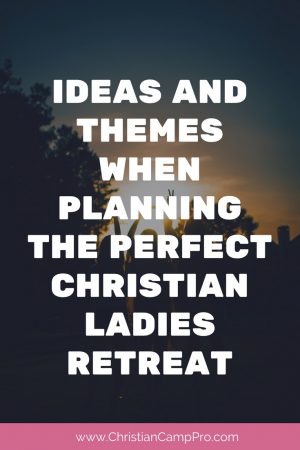 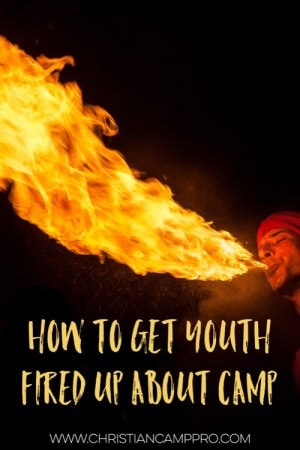