Tug of War is one of those games that everyone has played at some point.  It’s a game loved by middle schoolers and high school teenagers where two teams compete to see who is the mightiest.  However, sometimes a good quality tugging rope isn’t available.  Have no fear!  Tug of War can easily be adapted to Ropeless Tug of War with no extra effort at all. 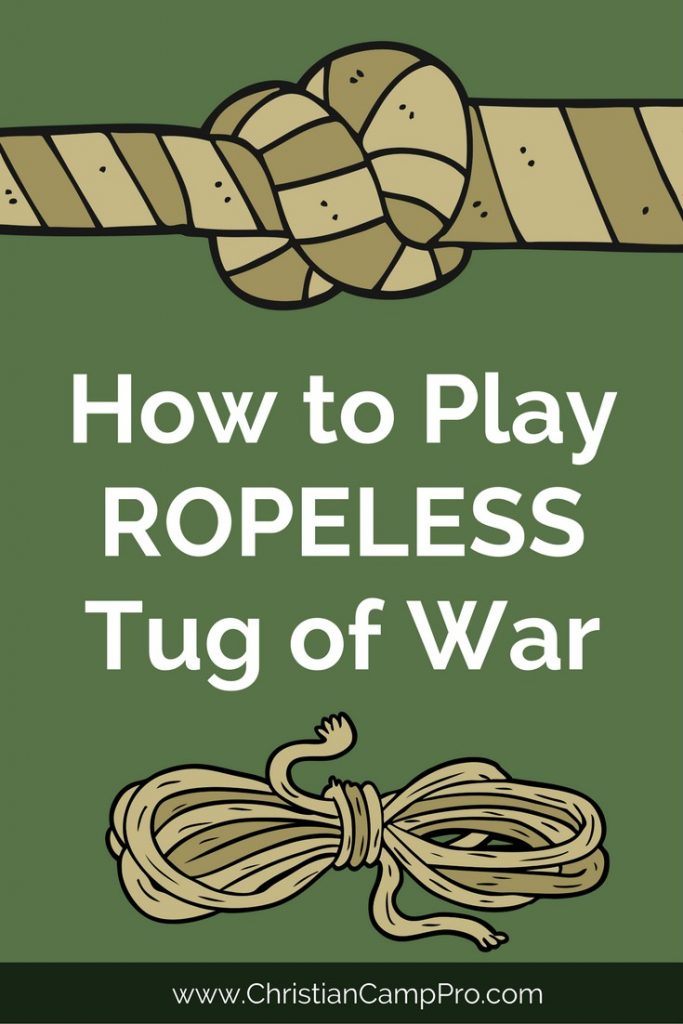 How to Play Ropeless Tug of War

It’s as simple as that!  Now you are off to see which team is the strongest.  Also, even if you have a Tug of War Rope, it may be a good idea to play the ropeless version alongside the roped version.  You’ll be surprised how sometimes one team will win with a rope and the other will win without it.

Have you tried these other youth group games?