While the origins of the game are a bit murky and not really fully clear, the concept has been around for centuries and has been played by youth groups all over the world.

The game of Deathball can be played by any number of kids, but it is highly recommended that you play with at least 10 individuals. 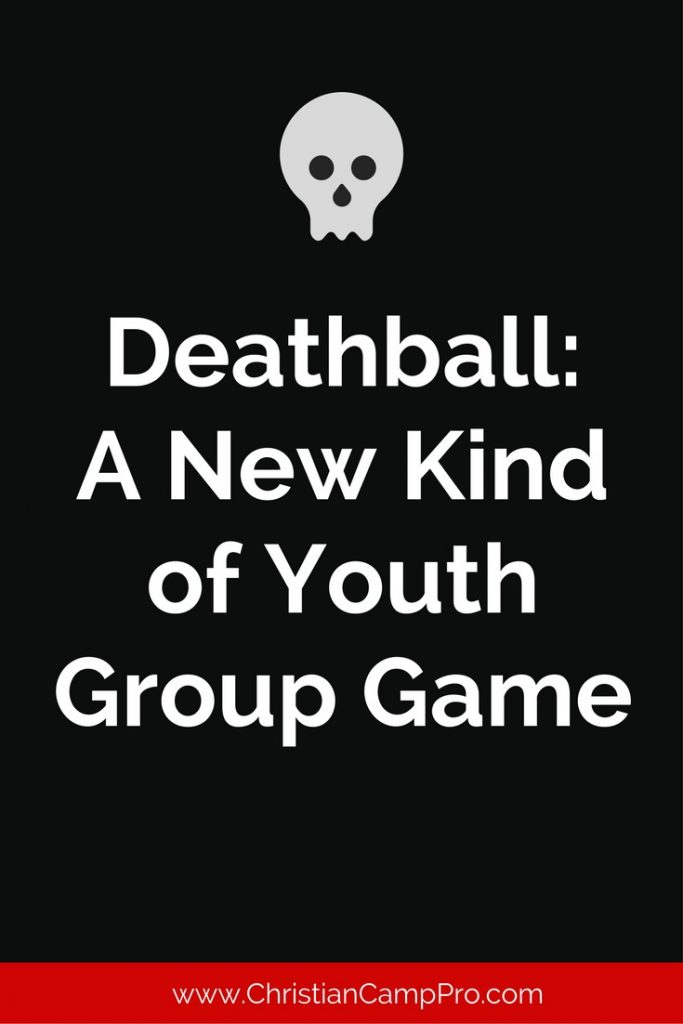 The game is extremely fast-paced and doesn’t have a whole lot of very complicated base rules and it is highly recommended that your youth group adopt some unique rules in order to improve the gameplay for all involved.

Since Deathball is a very simple game that should be played indoors, you would want to be sure that the room that you are setting up the game in has plenty of open areas. The setup is extremely important and it depends on how many participants will be playing. In order to play properly, you will need enough of everything to fit in with the exact number of participants.

Below is a list of the items that are required to play Deathball:

The chairs are evenly spaced around the floor in a circle at the beginning and the person who is it starts off in the middle.

How to Play Deathball

If the ball leaves the circle the only two players that can chase the ball is the person in the middle and if anyone was hit by the ball just before it left the circle. The person remains in the middle until one of a couple things happen:

The game continues until all the participants are ready to stop or once the predetermined amount of time has passed.

Other games to try include: