Disc Golf or Frisbee Golf as it is commonly called has been around for many years and it is typically played on a course with a similar setup as a traditional golf course. Extreme Disc Golf is a unique take on Disc Golf that is played indoors and is played as a team instead of an individual. While the goal for the “golfer” team gets the disc in the cup, it is the opposing team’s job to prevent them from putting the disc in the goal. 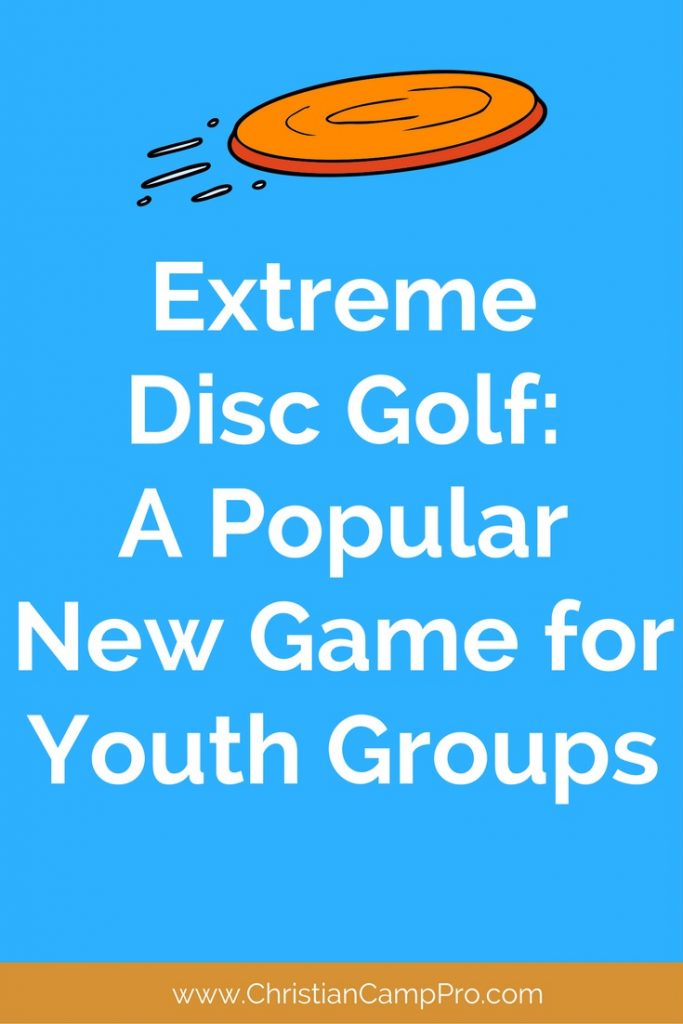 In the end, the team with the lowest total score is the declared the winner.

Extreme Disc Golf is a fun, interactive game which means there is a certain amount of preparation involved. The group needs to be divided up into two teams and each team will take turns as the golfer and the other team will try to keep them from getting the disc into the bin.

In preparation for the start of the round, each of the players on the team designated as the creators selects one of the random objects and position themselves as the obstacles between the golfer and the bin. The creators use a number of methods to set up the obstructions they intend to use to keep the golfer from getting the disc in the bin.

How To Play Extreme Disc Golf

Once the teams are established the bin should be placed on one end of the room and the golf starts on the other end of the room. The Creators are now given 30 seconds to set up the obstacles that they intend to use in order to keep the golfer from getting the disc into the bin. The Creators can use one or more of the four different types of obstacles to make it difficult for the Golfer to get the disc in the bin.

Once the Creators have set up their obstacles the Golfer begins his round by throwing the frisbee toward the bin. After each throw, they move toward the disc and throw it again toward the bin and this continues until they are able to get their disc into the bin. Once they made it into the bin they total up the number of throws it took and records it on their scorecard. Then the next person on the Golfers Team takes their turn and this continues until everyone gets a turn. When everyone gets a chance to go, then all the scores are totaled and the lowest score wins. The real challenge is to see how many different types of obstacles the Creators can come up with using their imagination.

Try these games next: