This unique life-size battleship game was patterned after a highly successful strategy game called Battleship. In this version, people represent the ships and are placed on a life-size grid.

The set up is a bit intense and will take a bit of time to prepare and set up the game board. A barrier should be placed between the sides so that neither person can see the other side’s board. 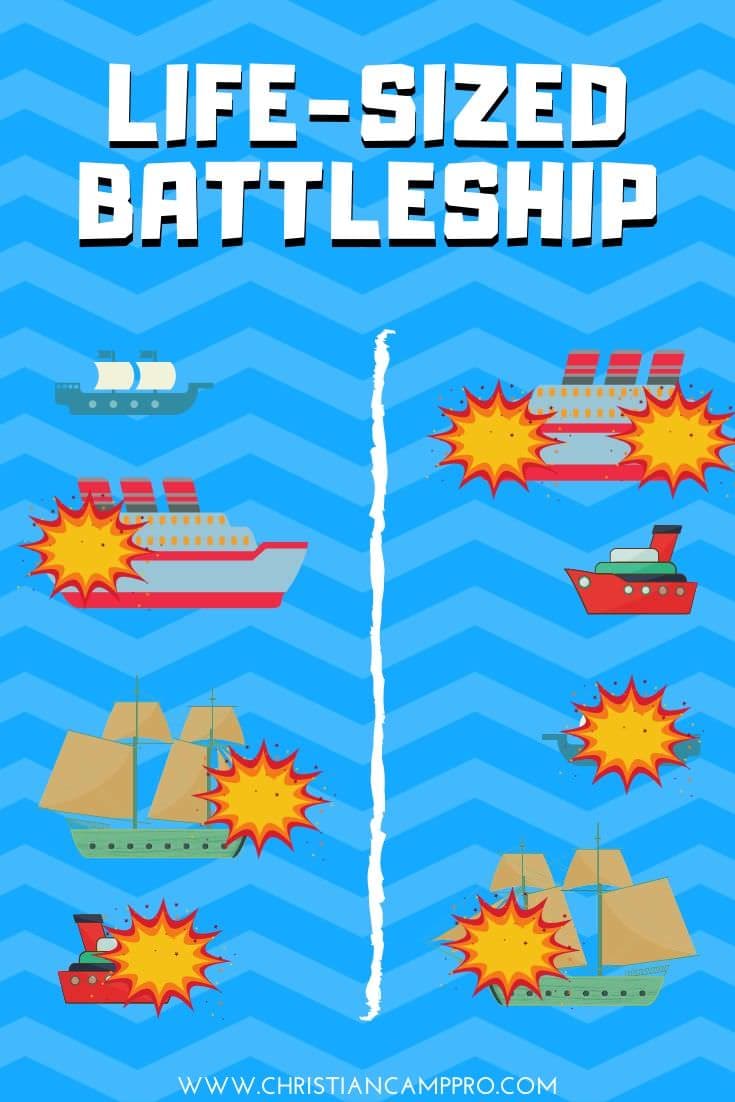 The group is divided into two teams and depending on the size of the team with depending on how many human-sized battleships will be placed on the board from each team and there will be an attacker for each team. Each of the attackers will take turns attempting to hit the ship on the other their opponent’s side of the barrier.

The preparation for Life-Size Battleship is quite extensive and will take some time in order to get it the game ready to play. The gameplay area needs to be large enough to create two 8 row x 8 columns grid.

Place a piece of paper with the corresponding coordinate on it and tape it to the floor. The two grids should be separated by a solid wall so that neither side can see the other.

One person from each side is chosen to be the attacker and they will each have a game sheet to record the results of each turn. The remaining members of each team will pick a spot on the grid on both sides of the barrier.

How to Play Life-Size Battleship

Once the game has been set up and both sides are ready to get started, the attacker will take turns tossing the ball over the barrier and a designated observer will determine where the ball hit and what coordinate it was associated with.

If space was unoccupied the observer will call out “Miss” but if space is occupied, the observing calls outhit (with the corresponding coordinate). The other attacker then tosses the ball back over the wall and the observer on the other side repeats what the first observer did.

The attackers continue to record each of the misses and hits on their game sheet and begin to devise a strategy that they hope will allow them to win the game. They continue to toss the ball over until the very last ship is sunk on one side of the barrier.

If you like Life Size Warship games, you will love these other games:

Special thanks to Refreshing Mountain for helping make this post possible. 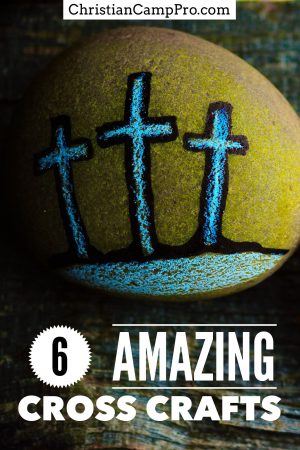 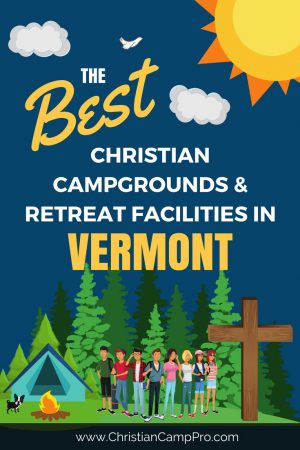