Protect the President is a fast-paced interactive game for youth groups. This game is also known as “VIP” and is best played in groups of 6-12 players.  The game size will also depend on the size of the room that you have available.

The gameplay of “Protect the President” has elements of the wildly popular game; Dodgeball. The creators of Protect the President adopted several different changes to make it much more appropriate to be used for any type of youth group.  It is also excellent for PE games!

Suggested Items for Protect the President

The setup and preparation for Protect the President are really quite simple and doesn’t require a whole lot of work. In order to get started you only need:

How to Play Protect the President

To start select two people from the youth group and they will be placed in the middle of the large circle people.  The first one is designated to be the President and the second person is the Bodyguard.

It is important for both the President and the Bodyguard to stay vigilant at all times!

The player with the ball can either throw it directly at the President or they can choose to toss it to another player that might have a better angle.

The game continues for a predetermined amount of time or until the group is ready to stop.

If you have a lot of players, you could use this Protect the President gameplay time limit variation.  Separate players into multiple teams.  Each team sends a President and Bodyguard to the enemy team.  See who can get hit the least in a set amount of time. 2-minute rotations work great!

As you can see, Protect the President is a very fast-paced dodgeball-style game that can be played indoors as long as you have an open area that is large enough to accommodate a circle with each of the members minus two people in the middle of the circle. 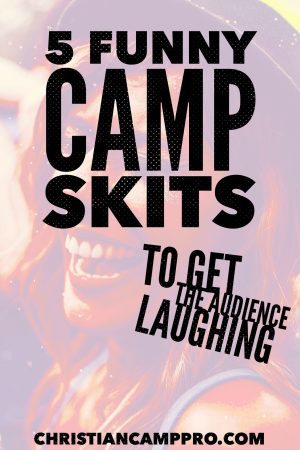 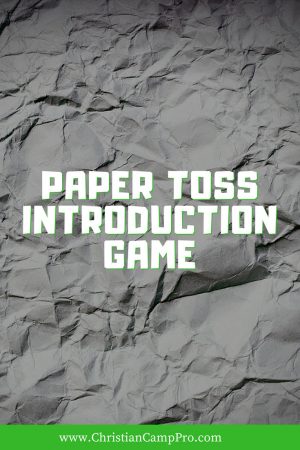 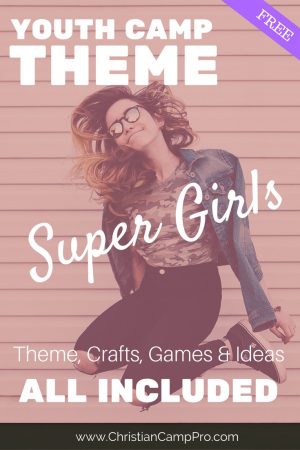