Group games are so much fun and allow for everyone to join in!  Large group games like Chain Tag, Bowling Blitz, Animal Coin Hunt, and Bulldog Tag, are just a few of the super fun games that are ideal for large groups of participants.

Here are five great games for large groups that you will want to play again and again!

In Bowling Blitz, there will be two equal teams and a square playing area that is split in half equally. It is best to use a tennis court or volleyball court for this game.

Here the team will begin by putting their hands down on their side of the playing court. They will also spread out and when the referee says go they will try to roll the ball to the other team’s area of the court to try to knock their pins down.

Once they knock down a pin on the other player’s side, they raise their hand and confiscate the other player’s pin and bring it to their area on the court. The team that wins is the one that ends up with the most pins at the end.

This is one of the simplest larger group games there is! In Chain Tag, two people are chosen to be it. They will hold hands and chase people down.

When they catch someone that person becomes part of the chain and links hands with them. They can also split into even numbers (like groups of 2 or 4) once the chain gets long enough. This game continues until nobody is left unchained.

This game consists of hiding four sets of objects within a specific area like a field or in the woods.  The items can be things like treasure coins, play money, quarters, pennies etc.

Four teams will play, and there will be one leader for each.   Each team has to make the sound of one specific barn animal, and each animal team has to find one of the specific items that were hidden.

When the teams find one of the objects, they will make the sound of their assigned animal to alert their team leader.  The team leader is the only one who can pick up the item.   The team that collects all of their designated objects first, wins!

Here the participants are lined up on one particular side of a playing area.   One person is designated as the “bulldog” and that person goes into the center of the field.

The bulldog will yell “bulldog!” when he or she is ready and all the participants will run to the other side of the field, past the bulldog and try not to get tagged.

If the bulldog tags someone, they become a bulldog and the game starts again, and now more participants can get tagged.

This game consists of partners who all link their arms together.   Only two people will not be partnered, one of them will be chased, and one will be “IT”. 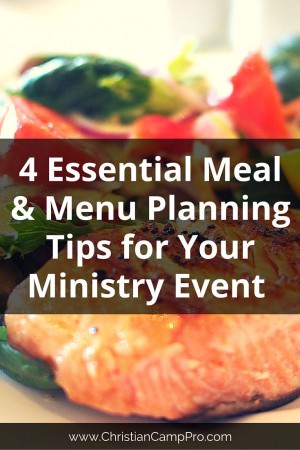 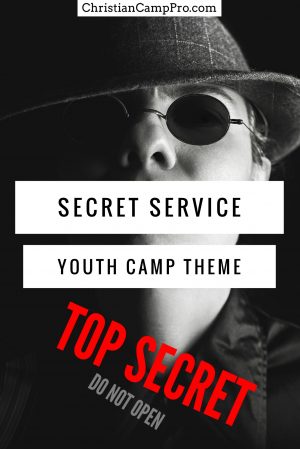